The bus emanated a grand sound of air coming out (it is said to be an air brake).
That sound reminiscent of the breath of a huge beast repeatedly echoed, the bus slowed down and stopped in due course. We arrived at the next bus stop.

There seemed to be no one to get down. Therefore, the door for getting off was closed, only the door on the front opened.
As soon as I thought that someone would come in, the eerie sounded in the bus. It was such a sound that a large dry thing strongly rubbed.
No way……!

My heart beat big enough to burst. I am badly breathing with a bad feeling. I am dreadful and horrible, but I am concerned about what the sound is, and I can not move while looking at the source of the sound - the front entrance.
No way, I was overtaken by "That"?
So fast?

The source of the sound gently stepped up the steps and gradually revealed its appearance behind the side-by-side seats.
also!
"That"!
"That" followed me. The purpose of "That" is to catch me and bring me back.

The figure of "That" was more strange than the lady without eyes, nose, mouth and the man with four eyes. "That" is a bizarre living thing, the head is a large pelvis which is 1 meter square, from which a lot of limbs and limbs are growing.
The monster stood up in the passage of the bus and laughed.

The pelvis has holes with eyes, nose and mouth, around each hole moves like a slime to make a look on the face of "That". Now he is smiling, smiling.
Huge pelvis is cunningly laughing, full of faces. I remember the cunning smile of the man with four eyes.

I want to cry.
The laughing pelvis seems to be the face of plastic being sold at the festival stalls.
"That" is flimsy and has no contents, yet why does everyone believe his words? I feel very doubtful, but adults always believe in his words rather than my words.
Is my escape - challenge finishes earnestly in just one section of the bus? Cold sorrow covers my heart.
And I become a pebble that sank to the bottom of a freezing winter lake.

"Well, he is quite an extreme person."
The lady’s face with no eyes, no nose, no mouth (which it is swallowing like a boiled egg) waves as if to draw her brow. The man beside her gives her voice at the left mouth, and he opens the right mouth and gazes at the pelvis with the four eyes.
The pelvis is watching me while laughing.
The holes like the eyes that pierced the pelvis say.
"You are mine. Because I am your father."

I am going down! I quit trying to say so.
If I get off the bus, the result will be what the pelvis desires. I do not want to get off the bus, because I want to go "anywhere, it is not here" anyway.
It is over when I get off. I have to fight without getting down.
The front door closed and the bus started again. 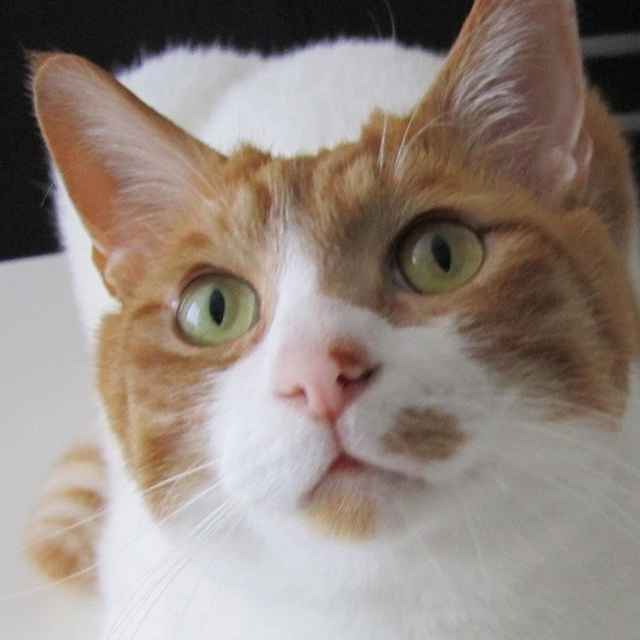